and so starts the NYC summer.. i don't know if i've had enough frozen yogurt yet.. haha :) 15NYC will soon start it's summer sales, so if you're interested make sure you've liked us on  facebook or follow us on our blog!

There are also new one of a kind pieces available at BTJ this summer - all made of cool cotton fabrics which are perfect for the summer months! 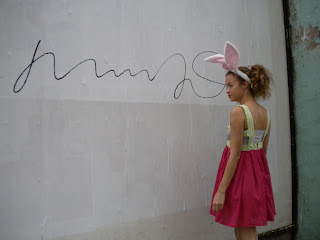 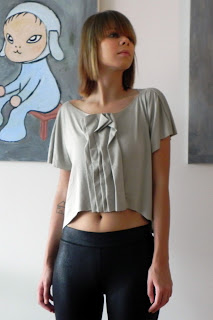 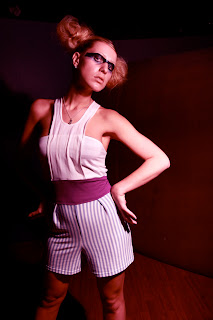 so as the spring season begins to bloom in this great city, so do the opportunities!!! did you miss the raw artists event: UNEARTHED ?? perhaps you can catch the bushwick fashion show going on at the LOOM on June 4th from 7pm-12am!!!


be there or be square ppl! - check out the latest info at :
FASHION SHOW AT THE LOOM 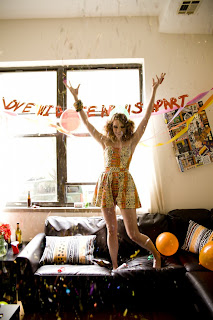 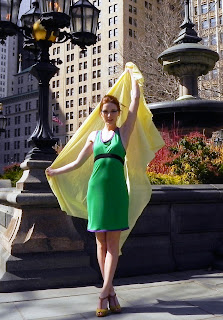 finally, after a long week's wait there are some pics available from the main photographers and videographers at raw artists! i must say that all the models are looking pretty spiffy and the clothes really turned out well!
check it out!
you interested in looking at some of the pieces for your own wardrobe? remember to view them at 15nyc.com and to email us at fifteennyc@gmail.com with interests in your order!
﻿ ﻿ 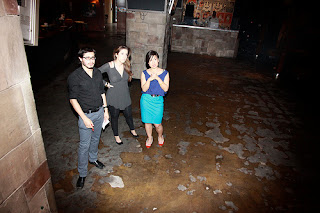 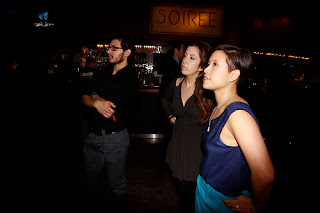 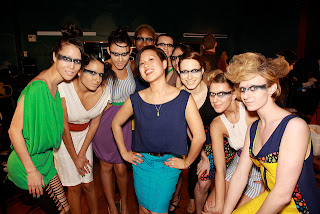 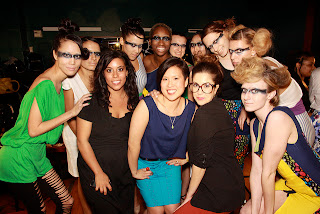 
so we have finally finished the RAW: UNEARTHED fashion show, and here are some of the pics from the events that night, thanks to model, OLA, for bringing her camera and snapping photos during the dressing frenzy.. :) it was great to see everyone there in support and definitely a fun event to be part of.

thanks to all the models and artists participating in the event!! 15NYC's participated by showcasing our spring line, "L'AVENIR", as the runway designer. To go in line with the theme of the line, we exhibited futuristic hair and makeup done by none other than Clara Isabella ( makeup) and Gina Spencer ( hair).

I was truly impressed with the results of the complete looks - each one was different and unique but still consistent with the theme and really showcased each persons talents. The models were totally kick ass and we can't wait to work with them again on future projects!! thanks again to everyone that came out to support the line and to check out the show! stay tuned for more pictures and video of the event!

did you miss the show???? if so, perhaps you will want to check out the trunk show then at BTJ this coming friday- May 6th!! see you all there!!!

After the initial debut of the "L'AVENIR" line this season, we've been lucky to be featured in RAW's next event as a featured designer for the runway show on April 28th!

L'AVENIR is 15NYC's spring line - inspired by past, present and future ideals of the modern woman. Each piece is named after a inspirational woman that has showed the world something different about women. Whether they walked the bold and avante garde, played with the edgy and unique, or jumped into the fun and playful, they never failed to show us that every woman has a lil' bit of everything in them!

Come check out L'AVENIR during the RAW "UNEARTHED" event this april 28th. There's lots of up and coming artists in all areas of art: hair, makeup, film, music, and accessories!  tickets are only $10 each and if you buy the ticket under 15NYC it will help us put a better show out there for you! 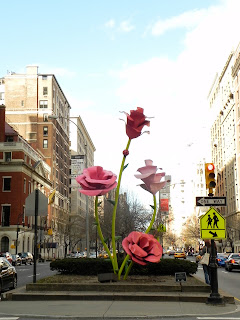 The spring season of 15NYC is almost here.. can't wait everyone.. spring is around the corner.. and we're all waiting to blooom!!!!!
Posted by 15 New York City at 5:38 PM No comments:

Winter in the City.. 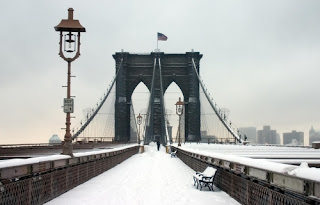 blurring the lines of reality..

Recently was hanging with 2 good friends and catching up over the typical and much needed eatin’ and boozin’… We shared anecdotes about our holidays while sipping on a glass of velvety red and gossiped about mutual friends while hoarding the cheese plate. After the meal was done, we continued conversation at one of the gal’s apartment.
It was then that one of the three of us noticed a plant in her apartment. The girl who noticed the plant, started to poke and prod the plant; analyzing the tiny potted piece of love. The girl who owned it, then told us how this was one of the first living plants that she’s been able to upkeep. She waters it every day,  places it near the window for minimal sunlight, worries about the poor thing when she travels for work, and proudly exclaimed that she’s even named this foliage.
The other girl and I continued to look at the plant, and in the process, we realized that this plant is not real.  Soon enough, the other girl begins to tell our friend that the plant she has cared for, for so long, is not real. She gives conclusive evidence to support her theory . “The trunk of the plant is hollow.”  “The thing never grows in size or needs to be trimmed.”  “I think it’s sitting in Styrofoam plastic, not that flower foam.”
I, on the other hand, didn’t really want to burst the bubble on it's reality. It started to get me to think. Having her believe in her responsibility, the work that she put into the plant, and the fruits of her labor (considering the fact that the plant will never die) made me wonder : regardless of the reality of the situation – this plant has brought happiness to my friend.  Would it have hurt her to continue to believe a false reality if it brought her happiness and a sense of comfort? Is it lifeless if you believe it has a soul and a name?
Like a child who believes in their teddy bear and santa claus, I don’t think it hurts to have a lil’ imagination in your life. Pooh bear was a significant part of Christopher's life - he was able to grow, mature, and develop even though Pooh was his stuffed bear. I feel that Pooh played an important part in his development and who knows.. maybe spielberg and zuckerberg had their own "Pooh" bear that allowed them to dream big. Tim Burton DEFINITELY had some sort of "Pooh" in order to create the lovable Edward Scissorhands. It’s such imagination that keeps you dreaming and craving bigger things...   What do you think? Do you like to blur the lines of reality sometimes?
Posted by 15 New York City at 12:54 PM 1 comment: 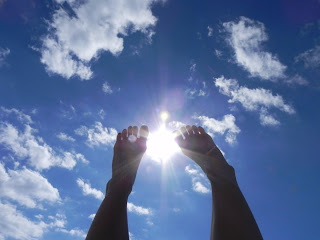 Ahhh.. the start of a new year and new beginnings, and that also means that I’ll be starting to get into the blogging grind!!
Having your own small business startup has been interesting to say the least.  Learning to reinvent yourself and your line through each season has proven to be both challenging and fun.. When else can you push your creative juices to produce beautiful things that you can only hope others will also love as much as you do?
Perhaps this is what motherhood feels like **slight shutter** but I can start to understand the amount of work it takes to bring up something that you unconditionally love.  may this year bring more emotion, more challenges, and more success!!
This is my ode to all those designers/mothers/lovers/ art appreciators/artists to keep your chin up and to believe in yourself!
Posted by 15 New York City at 5:34 AM No comments:

Promote Your Page Too